Russians take great pride in the country’s culture, which spans over centuries. Today, Russian cities are the benchmarks world look up to for the great and inclusive culture, with bright eyes.

Be it literature, music, theatre, science, mathematics, technology, engineering, or architecture, Russians have made their own mark on the world, thanks to their one-of-its-kind work. 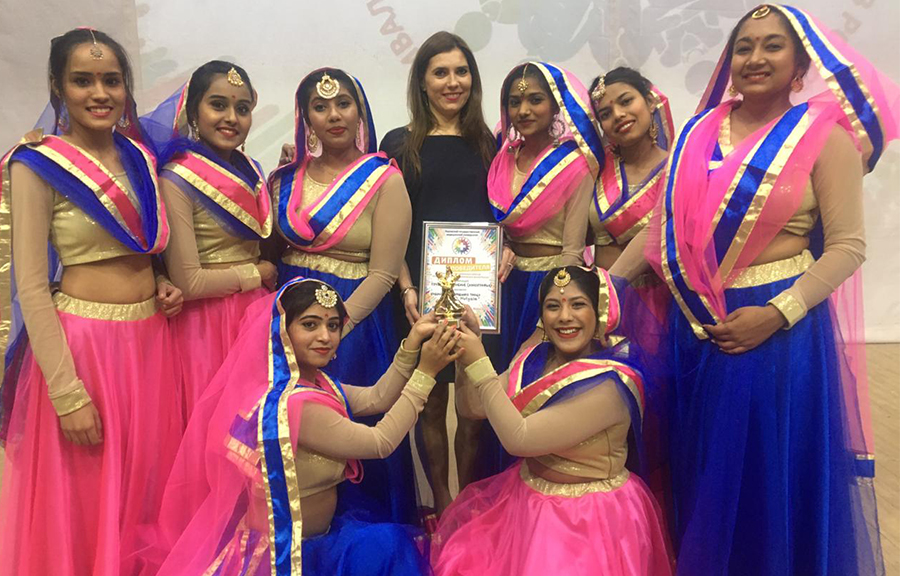 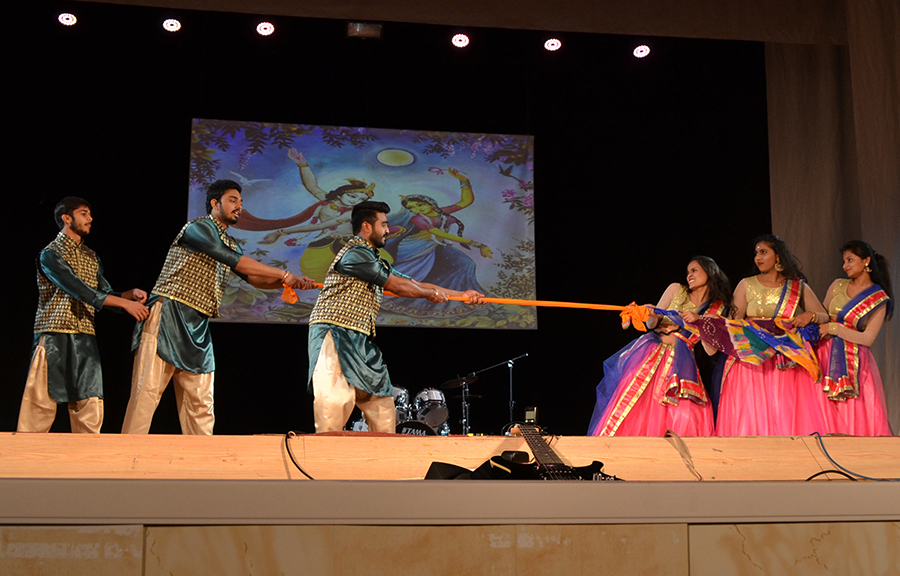 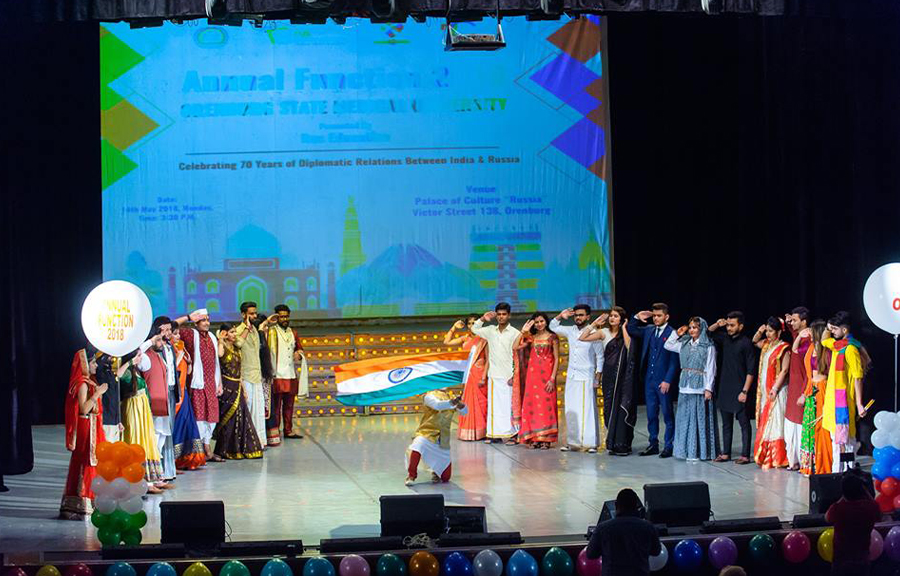 Russia is a big country, not only in terms of geography but also in terms of diversity and inclusion. The country is home to more than 200 ethnic groups who speak different languages in different dialects.

While Christianity is the prevalent religion in the country, all people in Russia enjoy the freedom of religion and are free to pursue a religion of their choice or no religion at all.

Living in diversity, Russians’ spirit of one community and nationalism keep them together, and their friendly nature makes foreigners feel at home.

Russians are sports fanatic people and love football and ice hockey the most. Besides football and ice hockey, sports including handball, volleyball, basketball, boxing, speed skating, and tennis are popular all across the country. Another popular game is Bandy, which is also called “Russia Hockey.” Bandy is played on ice and is considered a national sport in Russia.

For recreation and leisure time, you can also enjoy fishing, Russian literature, go for Russian dining, attend a theatre show, participate in an event nearby, or go sightseeing. Russia offers timeless opportunities for indoor as well as outdoor recreational activities. Pick ones that best suit your taste.

People in Russia are known for having unimaginative experiments with cooking and inventing diverse cooking techniques and flavors. Cuisines in Russia are significantly influenced by the taste of Asia, Europe, and the Middle East, thanks to the hundreds of ethnicities living in the country.

As you move from one region in Russia to another, taste does change! The best part is that whether you are vegetarian or non-vegetarian, varieties of food in Russia and its traditional flavors have got you covered with plenty of options.

Living in Russia, you can enjoy a range of cold and hot soups, traditional varieties of meat, fish, vegetables, and salads cooked and served in Russian style. While Russia is not the food capital of the world, the wide range of cuisines served in the country leaves the visitors impressed.

In entire Europe, Russia is one of the most lucrative shopping destinations, thanks to the affordable prices in the country. Whether you want to buy groceries, things of day-to-day use, gadgets, clothes, books, mementos, or anything else you may ever need, Russia’s street shops and sophisticated shopping centers have it all.

While in Russian malls, you can find a variety of global brands to choose from; there are many other things that you can buy only in Russia. A few of them are Russian chocolates, Nesting Dolls, Russian shawls, and Space food. If you go shopping in Russia, make sure to buy one or more of those things and take a piece of Russian culture with you!

During holidays, visit nearby shopping districts and check out what this great country has to offer. If you want to save money, go shopping on discount days. 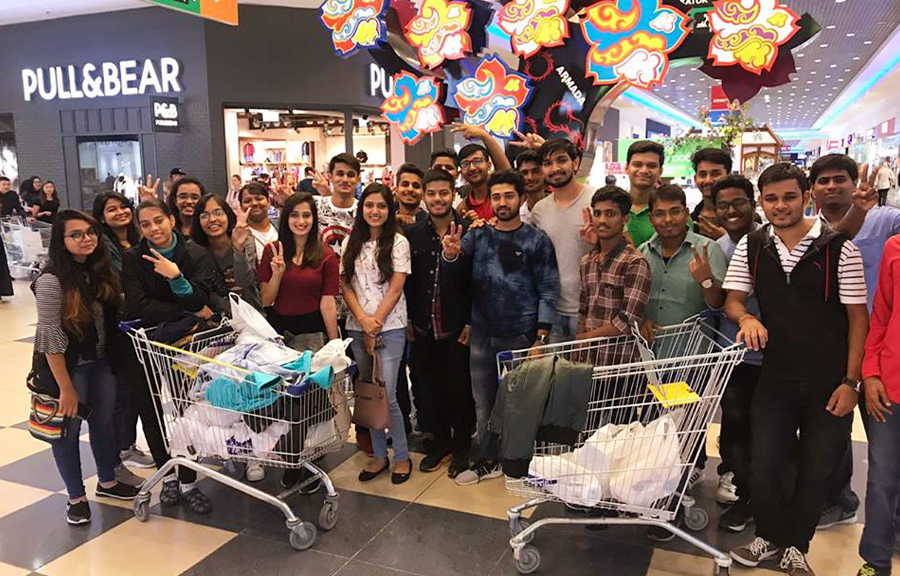 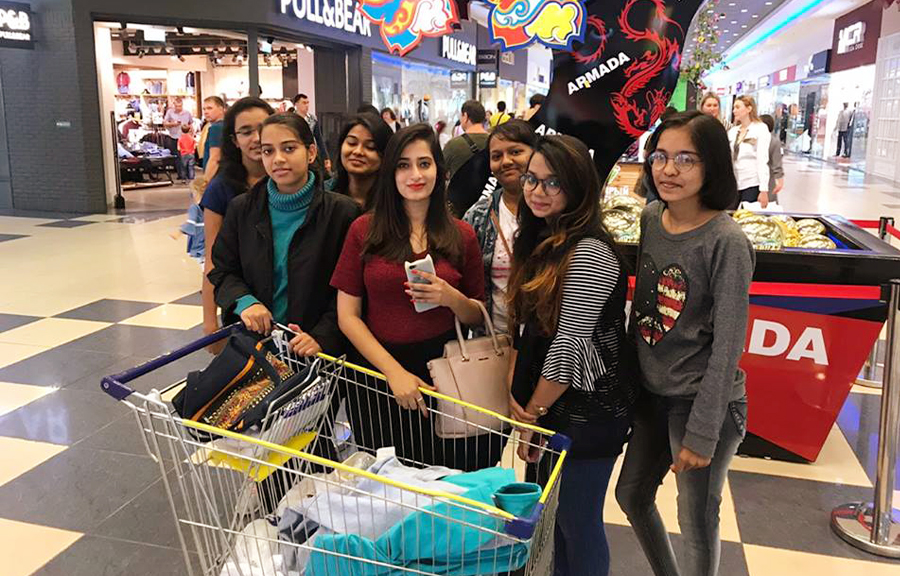 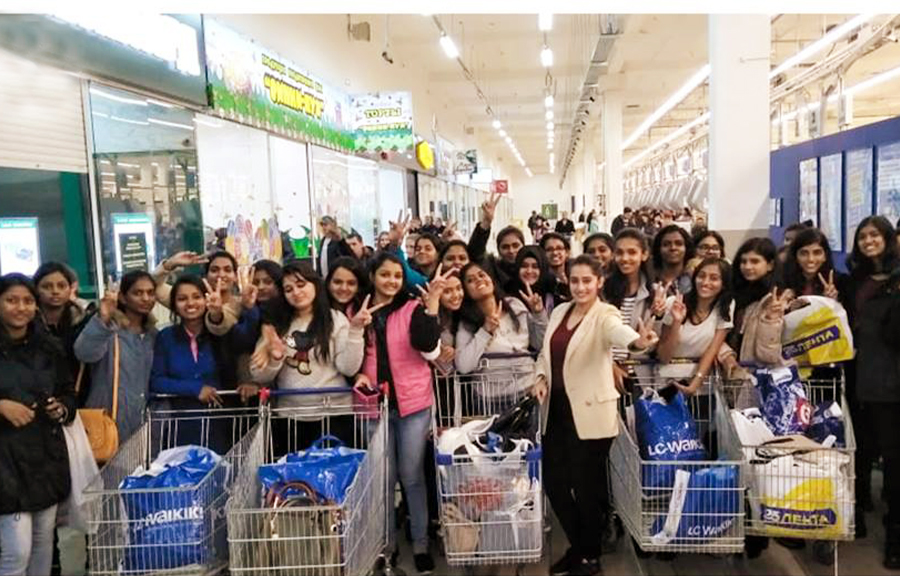 Sites to Explore in Russia

Russia is a vast country, and so is the list of Russian sites worth seeing. Presently, Russia is home to 29 UNESCO World Heritage Sites. 11 of those sites are natural while 18 are human-made and cultural.

Thanks to its world-famous attractions, including ancient museums, unique theatres, bright churches, modern skyscrapers, and well everything that this beautiful country offers, Russia is the seventh most visited country in Europe and the ninth most visited in the world. In 2016, a record number of 28.4 million people visited Russia to explore the vastest nation on the planet.

Historic Centre of Saint Petersburg and Related Groups of Monuments

Historic Monuments of Novgorod and Surroundings

Cultural and Historic Ensemble of the Solovetsky Islands

White Monuments of Vladimir and Suzdal

Church of the Ascension, Kolomenskoye

Historic and Architectural Complex of the Kazan Kremlin

The Ensemble of the Ferapontov Monastery

The Ensemble of the Novodevichy Convent

Historic Centre of the City of Yaroslavl

Assumption Cathedral and Monastery of the town-island of Sviyazhsk

Churches of the Pskov School of Architecture